If you ask the right questions you’ll find that you can trace anyone’s characteristics back to personal exposure to events, that shape their thought process and the actions that follow. At the heart of the success behind Steve Canal’s career choices are life experiences that molded him into the detail-oriented thinker, and dedicated marketer he is today. As a brand strategist, Steve Canal understands the power of being a self-starter, embracing change, and remaining a student. It’s what has helped him go from an NBA hopeful to a world-class marketing professional.

THE PRINCIPLE OF SELF-STARTING

“My parents come from Haiti, the poorest country in the western hemisphere. They came to America to give their kids a better opportunity.”

Steve Canal’s parents came from a life where his mother had to walk an hour just to get fresh water. They ate what they caught or farmed. After arriving in America they worked 9am-5pm and again from 6:30pm-11pm. There was no complaining or second-guessing the work required to not only survive, but to provide opportunities for their children. That core belief of doing what you must to thrive is threaded deep within Steve’s DNA. His parents were always at work, so Steve was left to govern himself at an early age. An ordinary child would see this as an opportunity to act unruly, and in most cases unproductive. Steve was never ordinary. He knew the importance of using his time wisely, and being presentable at all times.

“I had to figure out how to live, build relationships for survival, come back home and do my homework they couldn’t teach me how to do. My siblings are much older than me. They were grown. I had to leverage my friends and close network.”

He had hoop dreams that aligned with his desire to obtain a higher education. Steve knew his parents couldn’t afford to send him to a university, and the responsibility to create that opportunity fell on his shoulders. He accepted that challenge, putting in the work necessary to put himself in position to be successful in a country that often grants opportunity based on credentials rather than ability.

“I knew that if I didn’t get a college scholarship that I would be at a disadvantage. My parents couldn’t pay for me to go to college. In high school, I would be up at 5am shooting to perfect my craft, after school I was at it again. Playing against older people to get better. I carefully managed my own schedule. That was all about getting a college scholarship. I’m seeing people around me like Lamar Odom, Elton Brand, etc that I’m playing with in AAU getting articles about their skill set. I saw the blueprint, so I used to it get a scholarship.”

Steve would go on to attend Fordham University on a basketball scholarship, earning his degree in Psychology and Business. While playing ball, his marketing acumen appeared for the first time. After playing for the Tommy Hilfiger team in a summer basketball tournament, Steve leveraged the relationship forging a sponsorship for his Fordham University team. Tommy Hilfiger laced the squad with custom velour suits, duffle bags, and more. The same opportunity presented itself when Sean John sponsored the team in Steve’s senior year. In these moments, Steve’s genius tied brands to their target demographic, as he turned his college team into walking billboards.

In 2002, Steve’s hoop dreams deflated when he tore his ACL rendering him unable to play. He had a choice to make. He could go home to heal and take another shot at basketball, or use his degree to venture into the world of marketing. The decision to work with Tommy Hilfiger’s marketing department would prove to be the right one. Vital Marketing in New York noticed his work, and asked him to join their company to manage the U.S. Army account. Steve dove into experiential marketing, developing a nationwide tour to personally connect recruiters to potential recruits. He would travel the country wrapping hummers and fighter jets in U.S. Army regalia. It was through this experience that Steve learned the importance of connecting brands to people in ways that were authentic, not forced. Good marketing is not talking down to the consumer from a pedestal, it’s creating a genuine connection by meeting the consumer where they are.

The marketing industry hit an iceberg when the information age took shape, ushering in social media and content marketing. Work that used to rely on hand to hand initiatives soon turned into thought leadership and conversation. The marketing funnel began to rely on the internet to build awareness, which in turn could transition into engagement, leads, and conversion to sales.

“It went from a world of big brands just talking to you, to big brands having to come down to eye-level with the consumer and have real dialogue. Now you have a million different brands doing that. It taught me not to be cooky cutter in everything I do from pitch decks to in-person dialogue. I connect marketing to interactions.”

Whether it was deciding to change career paths or shifting the way he operated in the marketing landscape, Steve embraced change. It’s the very characteristic that essentially changed his life in positive ways.

Many of us reach a point where we can’t keep thriving off of pure talent. To reach the next level, technical skills are required of us all. Steve is no stranger to this experience, and he was smart enough to humble himself to the process of remaining a student.

“When I moved on to starting my own agency. I was working off of pure talent. I didn’t know how to run a business. In 2008 the economy tanked,  opportunities weren’t so available so checks weren’t coming as much. I didn’t prepare for that. I didn’t put a strategy together to grow the business. I thought the checks would keep coming because I was talented. I had to learn when my business crashed, that I needed to learn how to run a business. Took a step back from being my own boss to going to work for MillerCoors.”

Steve treated his days at MillerCoors like an internship. He worked his way through the sales, marketing, and community affairs departments. The experience helped him master the art of learning what was important to different types of customers and applying that to marketing funnel. Through community affairs, he learned how to galvanize the consumer. Steve was able to budget national campaigns and turn that into building structure to properly scale a business.

The ups and downs of Steve’s career resulted in a yearning to become a teacher, helping people avoid the same mistakes he made. To do that, he remained a student by interviewing the likes of Business Mogul Daymond John, Real Estate Tycoon Barbara Corcoran, Sports Champions & T.V. Analysts Swin Cash & Kenny “The Jet Smith“, Millennial Genius Everette Taylor, Grammy Award Winner 2 Chainz, and more. Their conversations detailed power moves and methodologies that if applied, could shorten the learning curve for anyone aspiring to be successful in their given fields. Through this effort Steve’s book The Mind of A Winner was born, a guideline to achieving as a professional with tips straight from the lips of those who have won big.

Steve Canal’s story is one that should inspire anyone. He wasn’t a highly recruited athlete who was guaranteed to be a top draft pick, but he used unwavering work ethic to earn a college education. He didn’t fail at basketball, his dream was snatched from him by an injury. Still, he turned a negative to a positive and created his new life in marketing. When his business fell apart, he did not lay in the rubble. He went back to the drawing board and came out with his own masterpiece. When he found himself back on top, he used his relationships to draw a roadmap for young professionals coming after him. Steve Canal is what it looks like to turn life’s unpredictable events into platforms to excel. That indeed is the mind of a winner. 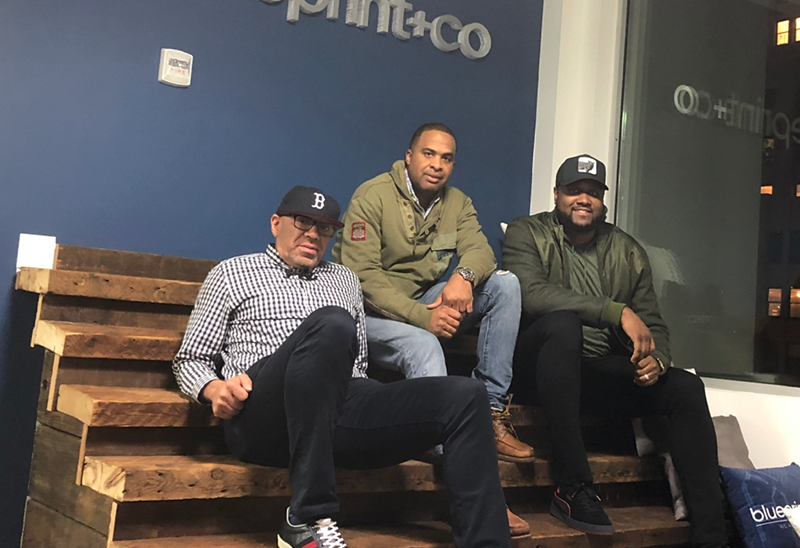 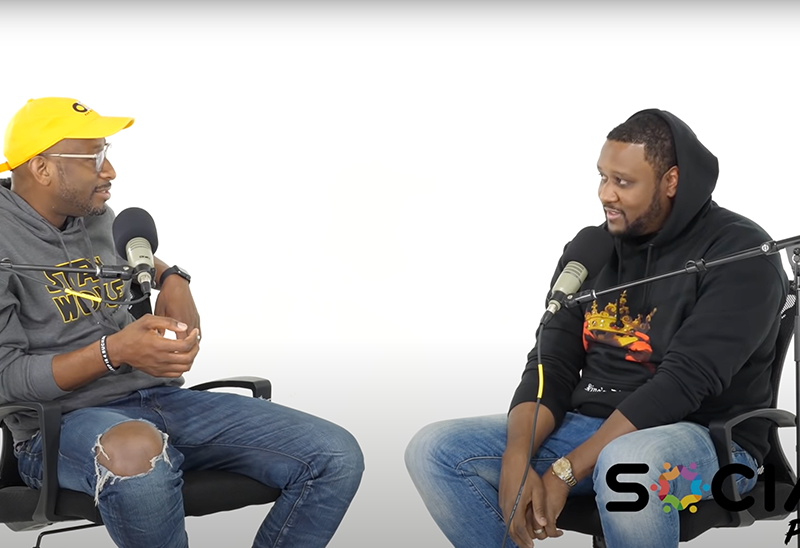